WHAT IS MENA DS?

Alongside anthropogenic climate change and global population growth, the digital transformation of the world’s economy is a universal challenge that requires innovative, cooperative and multilateral solutions – all the more so in the Middle East and North Africa (MENA) region. This report outlines an innovative, interdisciplinary educational path to address the challenges of digital transformation in the European neighbourhood. 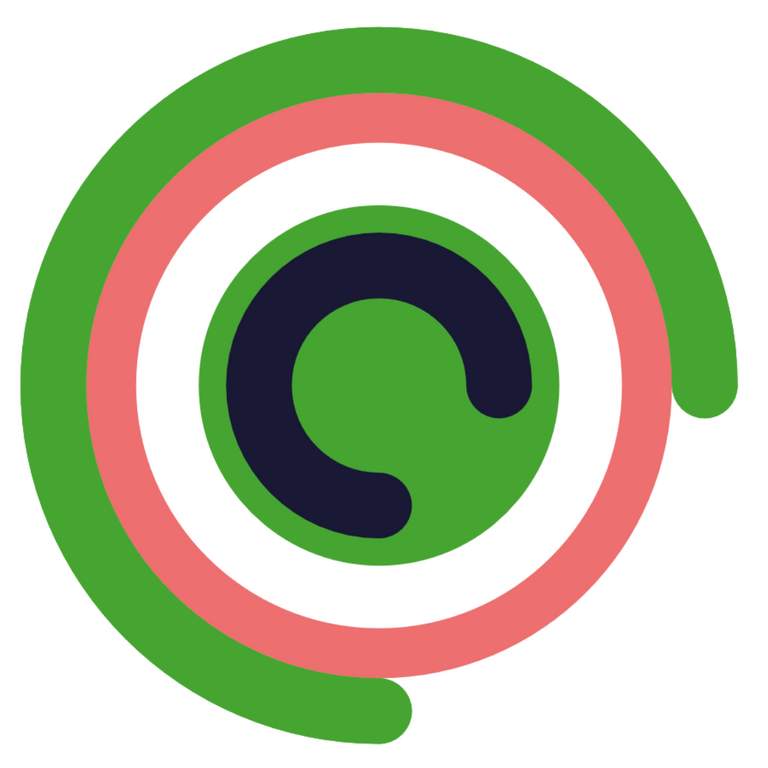 It is envisioning a MENA Digital School to educate experts on digital transformation so that they can – in the near future - understand the complexity and interactions of digitisation in the fields of technology, economy, civil society, media, and public administration – and so lead and implement these measures for the benefit of fairer and more prosperous, secure and inclusive societies.

This report is based on a collaborative research project implemented by the Berlin-based Candid Foundation with the support of the German Federal Foreign Office.* It was initiated and supervised by Professor Ayad Al-Ani, a specialist on digital transformation, organisational science and the economies of developing countries, and Daniel Gerlach, the Candid Foundation’s director general and an expert on the MENA region. Leo Wigger implemented it as the head of project, assisted by Dina Khadum. The authors of this report consulted with numerous inter-disciplinary experts from the fields of economics, social science and regional studies. During the project phase, more than 35 interviews with experts from Europe and the MENA region were conducted.

Digital transformation – also referred to synonymously as ‘digitisation’ and ‘digitalisation’ by economists – happens every day. Its consequences are long-lasting and dramatic, and whereas liberal European democracies are still searching for adequate policies, the MENA region seems far behind in this endeavour on a global scale. This applies to economies and employment, but also to media, civil society and the state, with the latter already challenged by multiple institutional crises, social unrest and regional conflicts.

Nevertheless, the southern and eastern Mediterranean, the Middle East and the Gulf region will be strongly affected by the digital transformation of the world economy. Some countries in the MENA region depend on supplying manufacturing to global industries. Shifts in global value chains and increased automation of production processes are coming up against economies that specialise in the production of raw materials and less complex consumer and capital goods.

According to the International Labour Organization (ILO), growth in automation is already leading to significant job losses in peripheral countries. At the same time, global trade platforms in the United States and China are focusing on the consumers of these countries, thus reducing regional trade activities. North Africa in particular is affected by automation of the information and communication technology sectors, so that even high-tech sectors may provide little stimulus or even experience job losses. These and other challenges caused by the digitisation of economies can lead to economic dislocations, migration movements, and even major conflicts in the region. It may also have a detrimental impact on the most vulnerable groups, such as women and young people, who work in these sectors.

Non-inclusive digitisation may result in economic and media monopolies, surveillance states and more authoritarian rule. Much depends therefore on a digitisation of both the private and the public sector that is ethical and inclusive, strategic, and mindful of both the social contract and the risks and stakes.
Digitisation also offers an opportunity, be it to make rural locations more attractive for development, to enable more efficient and transparent administration and a fairer, more ethical use of digital tools.

Institutions in the MENA region are in the main currently unable to respond comprehensively to the economic changes described above. The outdated higher education sector has not been able to develop the necessary skills; there is a lack of networking and regional strategies to develop countermeasures. However, Europe cannot claim to have all the answers and all the policies needed to address this challenge. Digitisation offers an opportunity to do so on an equal footing and could be a starting point for cooperation between governments, societies and the private sector in the European Union’s neighbourhood.

Through its location in Germany, the school could function as a connection node for its cooperation partners, providing an important networking opportunity (so far lacking in the region). It could create a space for innovative, unrestricted discussion of reform measures. The demand for such an educational offer seems to be strong, both in the states of the MENA region, in particular its developing economies, and in Europe, where governments are always looking for suitable, sustainable instruments to help them develop and stabilise this region in the European neighbourhood.

Since the establishment of such an instrument by means of a MENA Digital School is an elaborate, long-term project, this report intends to open up the possibilities, opportunities, risks and starting points for such an innovative project. The results will be of particular benefit to the MENA region’s developing countries. They will bring to light valuable insights that can be used for education and development initiatives on the ground, and help participants seize opportunities around digital transformation; and they will also draw attention to this important topic and showcase cooperative and innovative ways of coping with the dramatic challenges ushered in by digitisation.

On behalf of the Candid Foundation, the authors would like to thank numerous experts and cooperation partners from the following institutions who have shared valuable advice and insight and contributed to the project’s success: